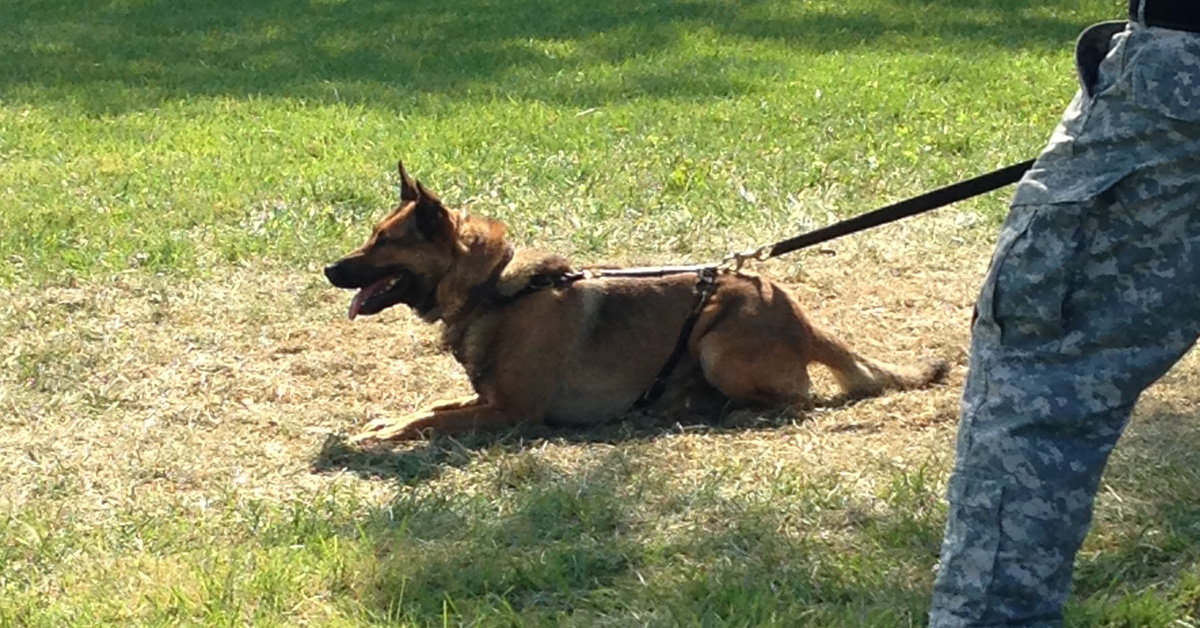 With the weather starting to warm, we thought it would be a good time to cover a topic related to dealing with heat. A lot of dog owners and handlers have heard about drink mixes and other hydration products for their dogs but haven’t been willing to give them a try. Others have tried competitive products and didn’t see results or their dogs wouldn’t drink them. We hear these objections fairly often when people see our Hydro 30K supplement.

Despite some of the failings of the competitive products, we’ve made believers out of a lot of people once they try the Hydro 30K. We developed it to be the best product of its kind on the market and we haven’t seen anything to convince us otherwise. Here are three great reasons you should give it a try even if you might be a little skeptical.

The first rule of a good hydration product is getting dogs to drink it. If they don’t like the taste it won’t help them stay hydrated at all. Hydro 30K is different from most canine hydration products starting with the very first ingredient. By using a plasma protein as our number one ingredient, rather than a typical carbohydrate like maltodextrin, Hydro 30K performs better in a couple ways. It not only provides protein to fuel and repair muscles; it also tastes a lot better than the typical hydration supplement. Since a lot of dogs don’t particularly like the taste of maltodextrin, the plasma protein provides an appealing taste that’s virtually universal to dogs. 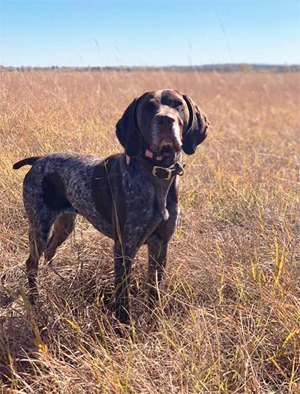 There’s a common misconception that dogs don’t need electrolyte replacement because they don’t sweat. This is wrong on a couple levels. First, dogs do sweat, although not nearly as much as humans, but it’s not their primary cooling method. Dogs primarily regulate their body temperatures by panting. The circulation of blood and air and the evaporation of saliva and other moisture helps cool the dog. This is where the second misconception becomes apparent.

While dogs don’t lose electrolytes through perspiration at nearly the level people do, they deplete far more through saliva. That’s where replacement becomes essential. Let’s not forget that certain electrolytes can be depleted through other processes during activity as well. Potassium, for example, is used heavily in the expansion and contraction of muscles. Consequently, strenuous activity depletes this electrolyte regardless of how much sweating or panting takes place.

Because Hydro has a variety of energy sources, it doesn’t just provide a quick spike followed by a crash like many competitive products. Hydro 30K includes simple carbohydrates, like dextrose, for an immediate energy burst. Maltodextrin, which is technically a complex carbohydrate, behaves much like a simple carbohydrate in the way the body processes it but will metabolize a bit more slowly than the dextrose.

Then we have the plasma protein, which is much more than just a flavoring agent as we mentioned earlier. Since protein metabolizes at a much slower rate than carbohydrates, a dog consuming the Hydro 30K has the fuel to sustain activity at a higher level for longer periods. This combination of protein and carbohydrates is much more effective in keeping your dog in the game longer than a carbohydrate only supplement would be. The added benefit is that this bio-available protein source is also there to build and repair muscles when the activity is completed.

A Hydration Supplement for All Seasons

While it’s the thought of warmer weather that prompted this article, it’s good to have some Hydro 30K supplement available year-round. For dogs spending long days hunting in the fall and winter, it keeps them hydrated and electrolyte balanced so they recover for the next day. For dogs working in the heat of spring and summer, it encourages higher water intake and replaces electrolytes depleted through panting and sweating. You don’t need it all the time and we wouldn’t encourage daily use for inactive dogs. If your dog is working hard, though, you’ll notice a difference in performance and recovery if Kinetic Hydro 30K is in the water.